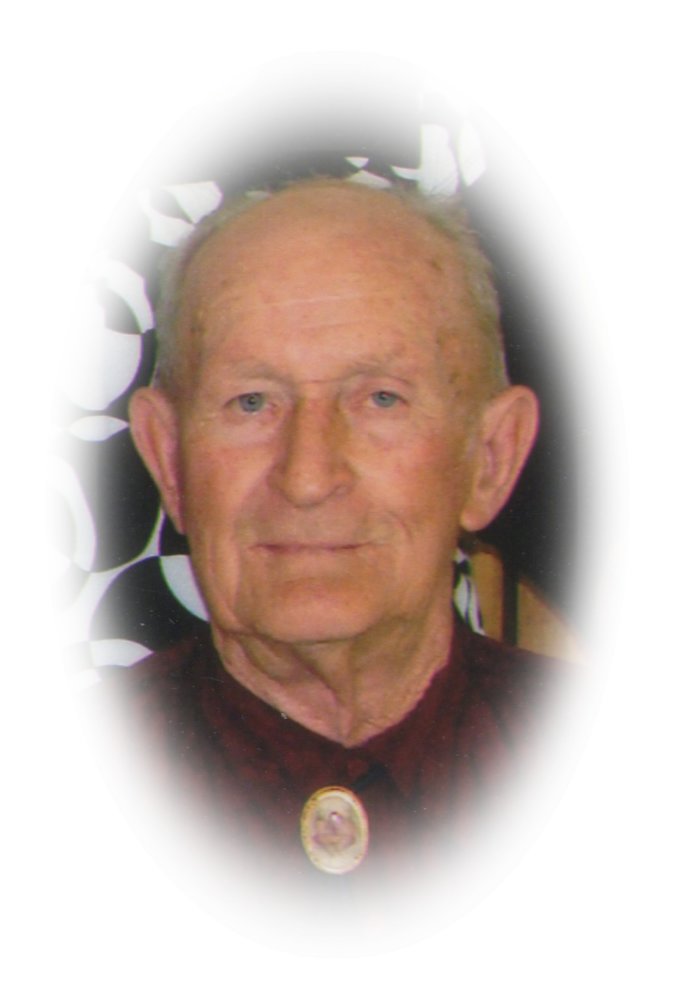 89, of Bruceton Mills (Cuzzart community), WV, passed away Wednesday, December 19, 2018, at his home.
The youngest son of the late Joseph Czalmon and Lavina Pearl Groves Feather, he was born March 14, 1929 in Cuzzart, WV.
Glen was a school bus driver in Preston County for 34 years and worked at construction during the summer.  He was also a farmer and had cows until he was 85 years of age.  An avid fisherman and hunter, he shot his last deer at age 87.  He enjoyed traveling and visited Europe twice.
Glen is survived by his loving wife of 68 years, Doris Jean Ringer Feather, whom he married on March 10, 1950; four daughters and their spouses: Judy and Alvin Lipscomb of Grafton, WV, Debbie and Giles Wright of Morgantown, WV, Shirley and Rob Fraley of Bruceton Mills, and Brenda and Luke Seese of Bruceton Mills;  grandchildren: Angie Dawkins of Bridgeport, WV, Jenny Lambert of Grafton, Julie Knight of Bridgeport, Bobby Fraley of Bridgeport, Brian Fraley of Bruceton Mills, Casey Reed of West Union, WV, Carla Dixon of Bruceton Mills, and Bethany Wright of Martinsburg, WV; 13 great-grandchildren; nephews, Kelvin and Wade Feather; niece, Carolyn Eberhard; and his special yellow cat and dog, Kasey.
In addition to his parents, he was preceded in death by his sister, Ruby Dodge, and brothers:Otis, Sam, Junior and Reed Feather.
As per Glen's wishes, there will be no visitation or funeral service.
Carl R. Spear Funeral Home in Brandonville-Bruceton Mills is assisting the family with funeral arrangements and providing cremation services.
Condolences: spearfuneralhome.net