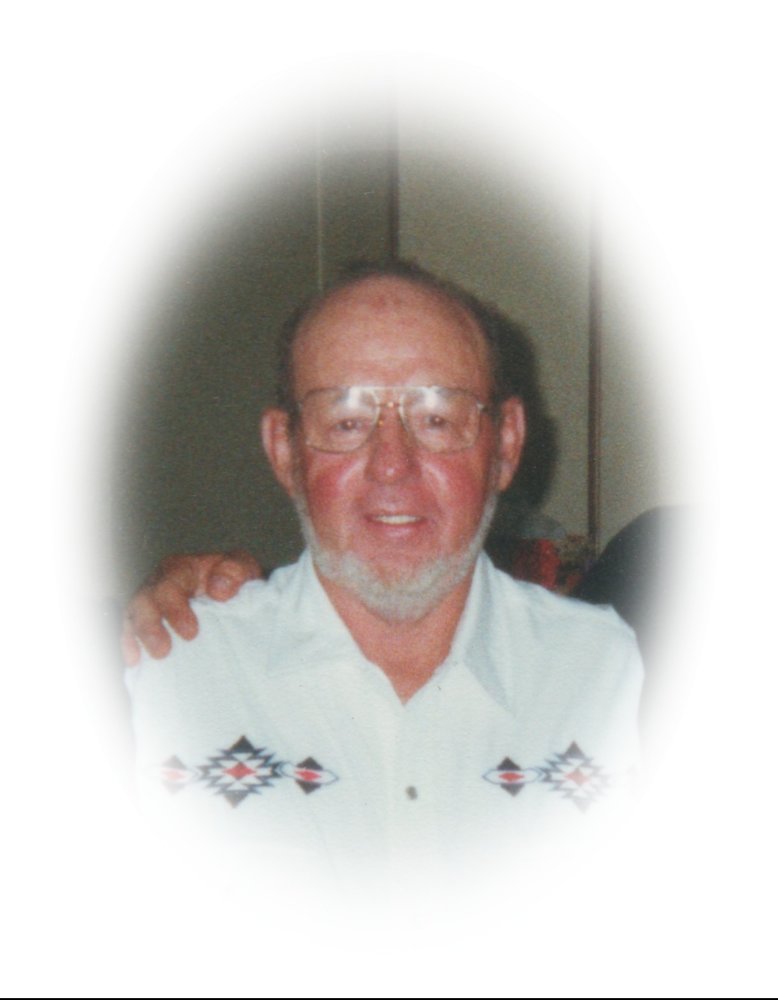 80, of Bruceton Mills, WV, passed away Friday, January 11, 2019, at his home.
The son of the late Henry and Maude Rosenberger, he was born January 7, 1939, in Confluence, PA.
Albert was a veteran of the U.S. Army. He had been a truck driver most of his working life and enjoyed hunting and fishing.
He is survived by two sons and their spouses: Alex and Kimberly Rosenberger and Rex and Pamela Rosenberger of Bruceton Mills; four grandchildren: Ethan and Rex Jr. (RJ), Jason and companion, Gina, and Ashley and husband Brad; and three great-grandchildren: Madisyn, Colton and Ava.
In addition to his parents, he was preceded in death by a son, Albert Jr.; nine brothers: Blaine, Carlus, Donald, Earnest, Franklin, Harold, Harvey, Paul, and Roger; and seven sisters: Beulah Lowry, Edna Rosenberger, Ethel Friend, Iretha Hutzel, Mabel McClintock, Martha Liston and Viola Nace.
At Albert's request, there will be no service and cremation will be provided by the Carl R. Spear Funeral Home, Brandonville-Bruceton Mills, WV.
Condolences: spearfuneralhome.net