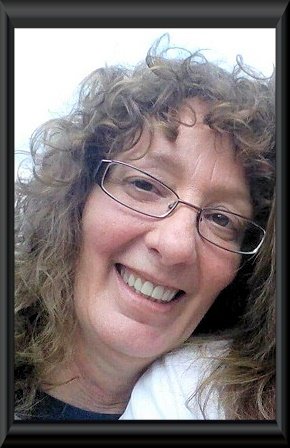 57, of Bruceton Mills, WV, passed away Sunday, January 13, 2019, at her home.
The daughter of the late Frank Gentry and Clara Mae Gentry Adkins, she was born November 3, 1961, in Greensboro, NC.
She is survived by her husband, Dale D. Goode; two sisters, Rebecca Glenn of Clay, WV and Donna Hammar of Bruceton Mills; a brother, Ray Adkins of Bruceton Mills; a granddaughter, Jada Russell of Cabin Creek, WV; two step-children, Heather Goode of Millsboro, DL and Josh Goode of Silver Springs, MD; two step-grandchildren; two nieces and seven nephews; twelve grand nieces and nephews; and many friends and family members.
In addition to her patents, she was preceded in death by her daughter, Stephanie M. Russell; a niece, Erica R. Glenn; grandparents, Sherman and Fonda Hancock; and her first husband, David A. King.
A memorial service will be held at a later date at the conveniences of the family.
Carl R. Spear Funeral Home in Brandonville-Bruceton Mills, WV, will be assisting the family with funeral service.
Condolences: spearfuneralhome.net.