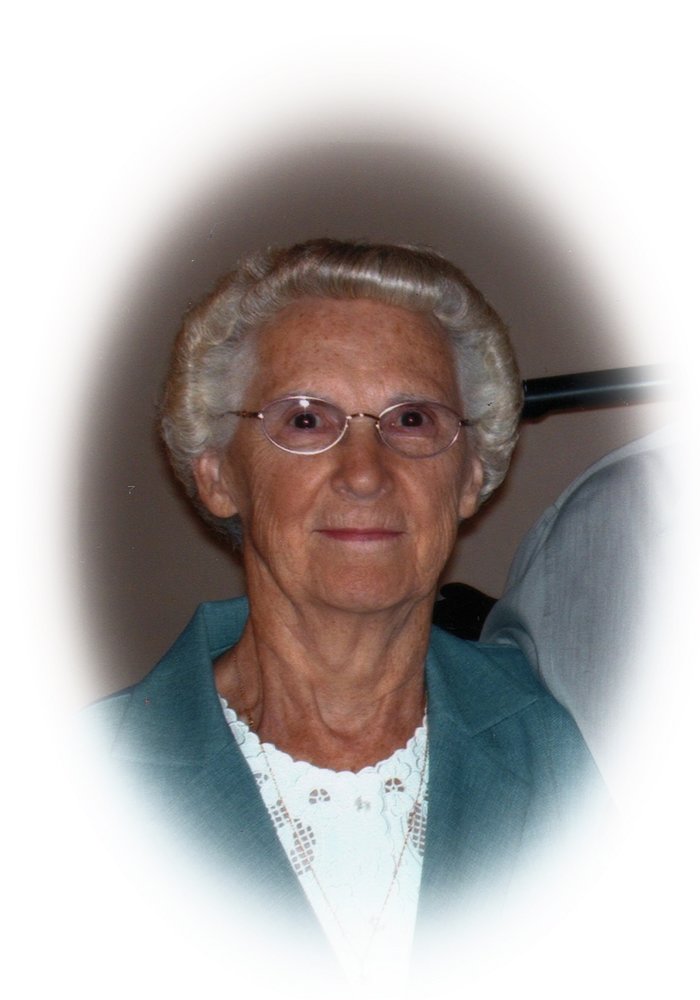 89, of Bruceton Mills, passed away April 6, 2019, at the Mon Health Medical Center in Morgantown, WV.
The daughter of the late Orval Clinton and Carrie Mae Nicola Friend, she was born on March 13, 1930, in Hazelton, WV.
A graduate of Bruceton High School, Grace was a homemaker and a member of the Church of the Brethren.
She is survived by her husband, John "Jack" Staub; six step-children; thirteen step-grandchildren; twenty-six step-great-grandchildren; and several nieces and nephews.
In addition to her parents, she was preceded in death by her first husband, Marshall V. Shaffer; two sisters, Goldie DeBerry and Edna Teets; and four brothers:  Frank, Junior, Gilbert, and Henry Friend.
Family and friends may call at the Carl R. Spear Funeral Home in Brandonville-Bruceton Mills, WV, on Monday, from 4-8 p.m., and on Tuesday, April 9, 2019, from 10 a.m. until the 11:00 a.m. service in the funeral home with Pastor Barry Adkins officiating.  Burial will follow in the Shady Grove Cemetery, Bruceton Mills.
Condolences: spearfuneralhome.net