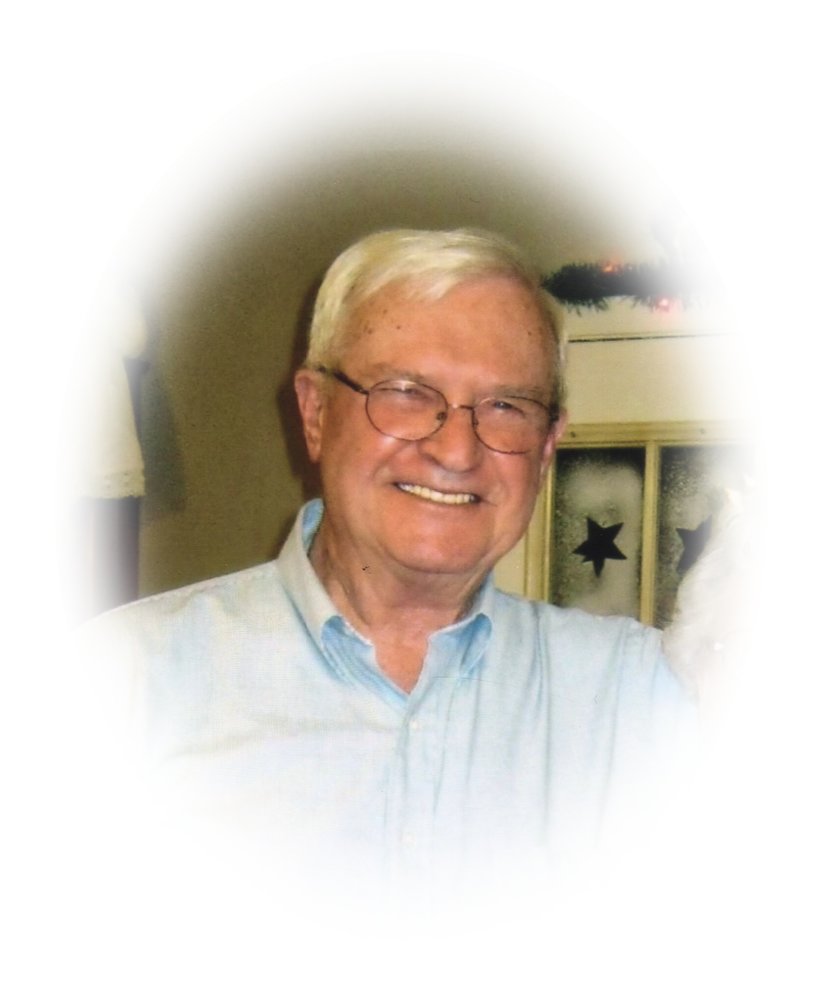 81, of Bruceton Mills, formerly of Wind Ridge, PA, went home to be with his Lord and Savior, on Wednesdaay, April 10, 2019, at his home.
The son of the late Lloyd and Margaret Morris Jacobs, he was the 5th generation born on the family farm in Wind Ridge on July 24,1937.
After graduating from Richhill High School in 1955, Bob enlisted in the U.S. Navy and attended  Yeoman School.  He then served aboard the U.S.S. William R. Rush and did five tours with the Atlantic Fleet in the Mediterranean and served on the staff of a mine sweeper.  He also was stationed in Pittsburgh and Harrisburg, PA, Rhode Island, Louisiana, Okinawa, Japan, and served in Vietnam from 1969 to 1970.  After twenty years in the military, he retired in 1974 with the rank of Chief Petty Officer from R.O.T.C. at Southern University in Baton Ridge, LA.
Following his retirement, Bob took the job most people will remember him for as a bus driver for Central Cab Co. in Waynesburg, PA, from which he retired in 1999.  Bob was a member of the Sugar Valley United Methodist Church, where he never tired of talking of his faith and love of his Savior.
Bob is survived by his wife, Roberta Goldsborough Jacobs; five children: Gary Jacobs, Belinda King and spouse, Richard, and Ronald Jacobs and spouse, Ruth Ann, of Wind Ridge, Deborah Filbey and spouse, Rob, of Jefferson, PA, and Charles Jacobs and spouse, Tammy, of Bruceton Mills; two stepchildren, Anita and Rich Clark of Kila, MT, and Luke and Brenda Seese of Bruceton Mills; twelve grandchildren, three step-grandchildren, fifteen great-grandchildren and four step great- grandchildren.  He was looking forward to the birth of his first great-great grandchild in July.
In addition to his parents, he was preceded in death by a son, Anthony, and a great- granddaughter, Emmeline Courtwright.
Family and friends may call at the Carl R. Spear Funeral Home in Brandonville-Bruceton Mills, Sunday, from 2-4 and 6-8 p.m., and Monday, April 15, 2019, from 10 a.m. until the 11:00 a.m. service, with Rev. Vicki D. Sheppard officiating.
Military honors will be provided by the Preston County VFW Posts, the Vietnam Veterans of America, Chapter 977 of Preston County, and the Military Funeral Honors, Camp Dawson.
The family requests in lieu of flowers, contributions be made to St. Jude Children's Research Hospital, 501 St. Jude Place, Memphis, TN  38105, or to the charity of your choice.
Condolences: spearfuneralhome.net

To plant a beautiful memorial tree in memory of Robert Jacobs, please visit our Tree Store