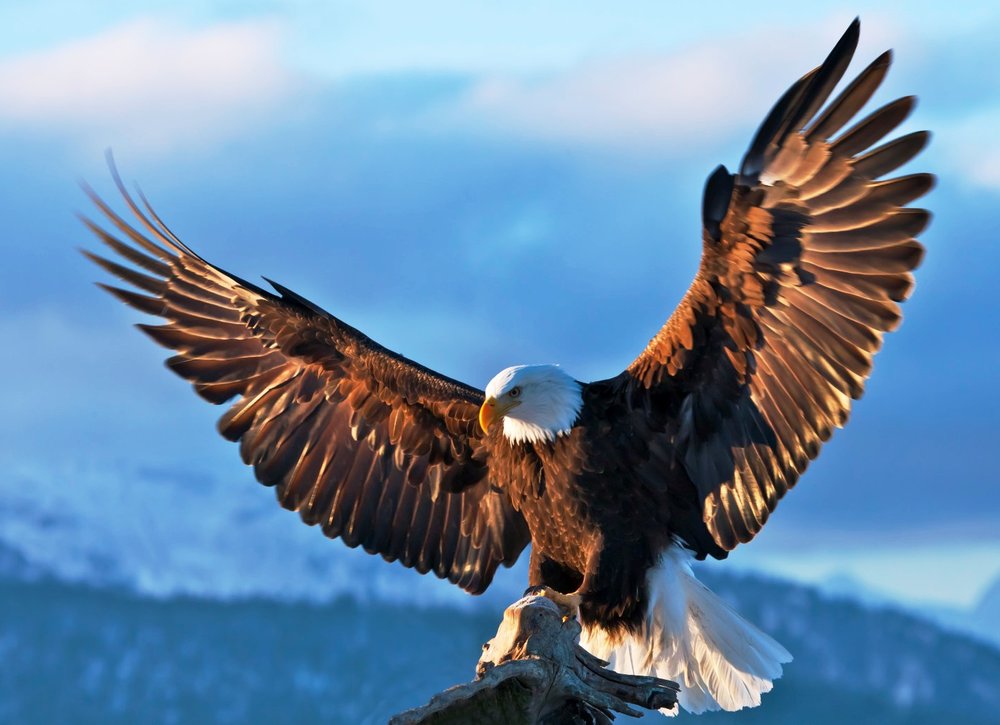 Please share a memory of Charles to include in a keepsake book for family and friends.
View Tribute Book

93, of Smithfield, PA, formerly of Bruceton community, passed away Friday, June 21, 2019, with his family at his side, at Morgantown Health and Rehab, Morgantown, WV.

The son of the late Charles Eugene and Hazel Hart Wilson, he was born June 12, 1926, at Georges Township, PA.

He was a World War II Army veteran, and a life member and the last charter member of the Fairchance VFW Post 7219.  He enjoyed hunting and fishing and was a member of the Barton Hollow Hunting Club.

In addition to his parents he was preceded in death by two brothers, Raymond, Elmer and three sisters, Thelma Davis, and Gail Roderick and Wanda Campbell.

The burial will follow in the Shady Grove Cemetery, Bruceton Mills, with the Amvets General George C. Marshall Post 103 of Hopwood, PA, providing military honors at the gravesite.

To plant a beautiful memorial tree in memory of Charles Wilson, please visit our Tree Store