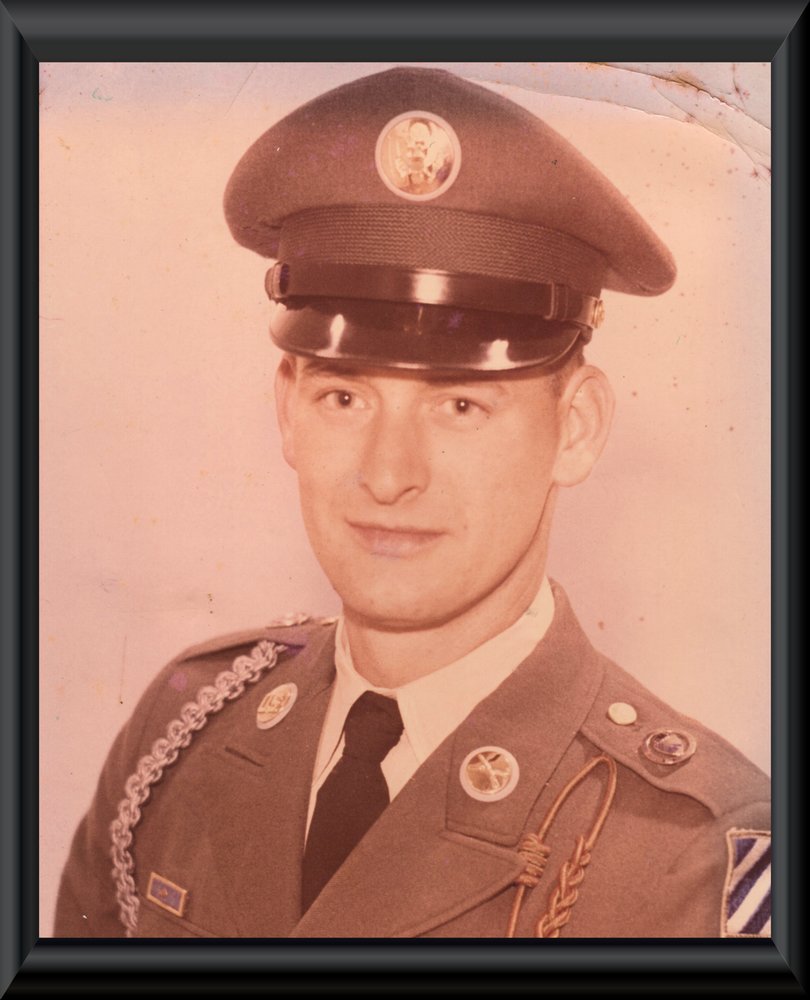 Please share a memory of Lawson to include in a keepsake book for family and friends.
View Tribute Book
Lawson Lee Bankhead, 78, of Bruceton Mills, WV, died Wednesday, January 8, 2020, at Preston Memorial Hospital, Kingwood. The son of the late Emanuel and Winona F. Uphold Bankhead, he was born July 16, 1941, in Bruceton Mills. Lawson was an Army Veteran of the Vietnam War where he received a Purple Heart, and was a member of the Bruceton VFW Post 2523. He enjoyed catching and eating Walleye fish, hunting whitetail deer and driving a truck. He is survived by a son, Allen Lee Bankhead and his wife, Sharon and a daughter, Tonya Lynn Nestor and her husband, David; three grandson: Cody and his wife, Kayelynn, Kyler and his companion, Emily and Clay David; a grand-daughter, McKenzie (Sis); five brothers: Marvin, Melvin, Galen (Junior), Stanley (Mac), and David (Zeek) Bankhead; two sisters, Shirley Dudley and Diane Hines; and his former wife, Rena Jo Rosenberger. In addition to his parents, he was preceded in death by two sisters, Patty and Ruby and a brother, Anthony. Family and friends may call at the Carl R. Spear Funeral Home in Brandonville-Bruceton Mills, WV, Friday, January 10, from 2-4 and 6-8 p.m., and Saturday January 11, 2020, from 10:00 a.m. until the 11:00 a.m. service in the funeral home, with Pastor Barry M. Adkins officiating. Burial will be in the Mountain Grove Cemetery, Bruceton Mills with military honors provided by the Preston County VFW Posts, the Vietnam Veterans of America, Chapter 977 of Preston County and the Military Funeral Honors, Camp Dawson. The family wish to thank the Shady Grove Church for providing him meals, Ruby Memorial Hospital (ER and 9 E staff) and caretakers, Kandy Rosenberger and Kim Frazee. In lieu of flowers the family request contributions be made to the Shady Grove Church of the Brethren, c/o Teresa Quinn, 18254 North Preston Highway, Bruceton Mills, WV 26525, or Carl R. Spear Funeral Home. Condolences: spearfuneralhome.net
To plant a beautiful memorial tree in memory of Lawson Bankhead, please visit our Tree Store

Look inside to read what others have shared
Family and friends are coming together online to create a special keepsake. Every memory left on the online obituary will be automatically included in this book.
View Tribute Book
Services for Lawson Bankhead
There are no events scheduled. You can still show your support by planting a tree in memory of Lawson Bankhead.
Plant a tree in memory of Lawson