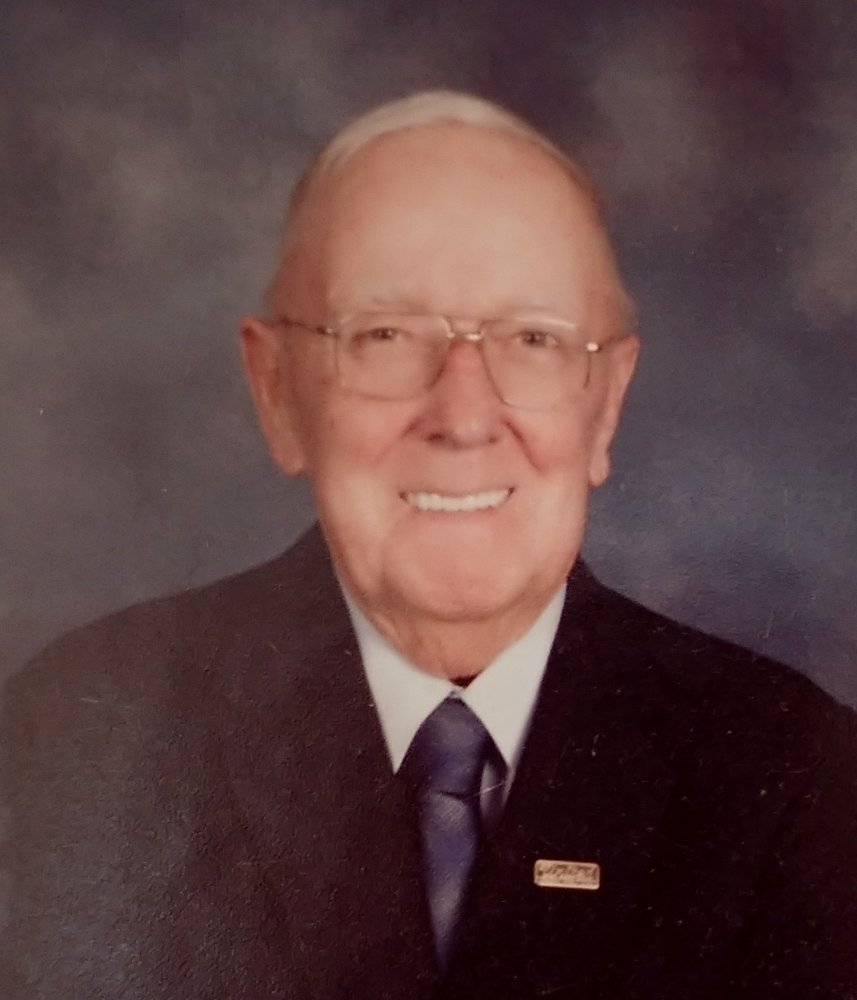 Obituary of Jack B. Messick, Jr.

Please share a memory of Jack to include in a keepsake book for family and friends.
View Tribute Book
Jack Messick, 78, of Bruceton Mills, WV, passed away Wednesday, January 28, 2020, at J.W. Ruby Memorial Hospital in Morgantown, WV. The son of the late Clarence B. Messick, Sr. and Blanche Edna Humphreys Messick, he was born March 31, 1941, in Morgantown. Jack was a coal miner, veteran of the U.S. Army, member of the Canyon Presbyterian Church and the Bruceton United Methodist Church, and a longtime member of the Independent Hunting Club. He was an avid sports fan and played for many years on Mundy’s Softball Team. He enjoyed spending time with his family, hunting, fishing and coached little league at ACC Ball Field. Jack was on the Board of Directors of the United Federal Credit Union, the North Preston Senior Center, and Big Sandy Shores. He is survived by his wife, Carol A. Carter Messick; two daughters: Jackie Mesler and her husband, William, of McClellandtown, PA, and Stephanie Messick and her fiance’, Tim Roach, of Smithfield, PA; a son, Robert Messick, of Smithfield, PA; two step-sons: Terry Cox of Salsbury, MD, and Kevin Cox and his fiancee’, Vicki Garufi, of Edgewater, MD; six grandchildren: Tearaney, Holley, Tiffany, Crystal, Melissa, and Erica; ten great-grandchildren; and many nieces, nephews and close friends. In addition to his parents, he was preceded in death by his first wife, Mary Umble Messick, and two sisters, Pataicia Paptick and Marjorie Gibel. Family and friends may call at the Carl R. Spear Funeral Home in Brandonville-Bruceton Mills, WV, Sunday, February 2, 2020, from 2-4 and 6-8 p.m., and Monday, February 3, 2020, from 10 until the 11 a.m. service in the funeral home, with Pastor Vicki D. Sheppard officiating. Entombment will be in the Sylvan Heights Cemetery in Uniontown, PA. Military honors will be provided by the Preston County VFW Posts, the Vietnam Veterans of America, Chapter 977 Preston County, WV and WVANG Military Funeral Honors, Camp Dawson. Condolences: spearfuneralhome.net
To plant a beautiful memorial tree in memory of Jack Messick, Jr., please visit our Tree Store

Look inside to read what others have shared
Family and friends are coming together online to create a special keepsake. Every memory left on the online obituary will be automatically included in this book.
View Tribute Book
Services for Jack Messick, Jr.
There are no events scheduled. You can still show your support by planting a tree in memory of Jack Messick, Jr..
Plant a tree in memory of Jack