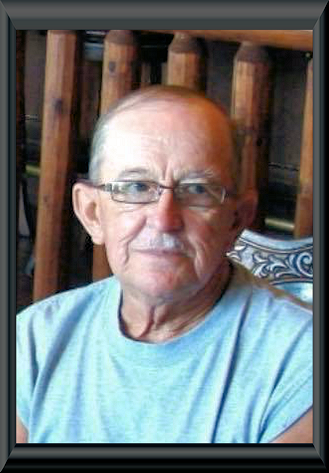 John D. Dietz, Sr., 76, of Albright (Valley Point community), WV, passed away Friday, February 7, 2020, at his home with his family at his side. The son of the late Rev. Earl and Mae Stalling Dietz, he was born March 18, 1943, in Cumberland, MD. John was a member of the Mount Moriah United Methodist Church. He was a mechanic and owned and operated his family business for many years. He also took great pride in his flower garden. He is survived by his wife, Betty Summers Dietz; a daughter and her husband, Barbara and Harry Uphold, of Valley Point; two sons and their spouses, Jeffrey and Trena Dietz and John David, Jr. and Tracey Dietz, of Valley Point; eight grandchildren; fourteen great-grandchildren; two brothers, William Dietz of South Carolina and Russell Dietz and his wife, Hazel, of North Carolina; and a sister-in-law, Debora Dietz, of Wiley Ford, WV. In addition to his parents, he was preceded in death by his brother, Rev. Paul Dietz; sister-in-law, Nelda Dietz; and grandson, Brent Allen Dietz. Family and friends may call at the Carl R. Spear Funeral Home in Brandonville-Bruceton Mills, WV, Monday from 2-4 and 6-8 p.m., and Tuesday, February 11, 2020, from 10 a.m. until the 11 a.m. service in the funeral home with Pastor Mark Harris officiating. Burial will follow in the Mount Moriah Cemetery in Valley Point, WV. The family wishes to thank WV Caring Hospice, Brett, Jondai and Koby for their special care. Condolences: spearfuneralhome.net
To plant a tree in memory of John Dietz, Sr., please visit Tribute Store