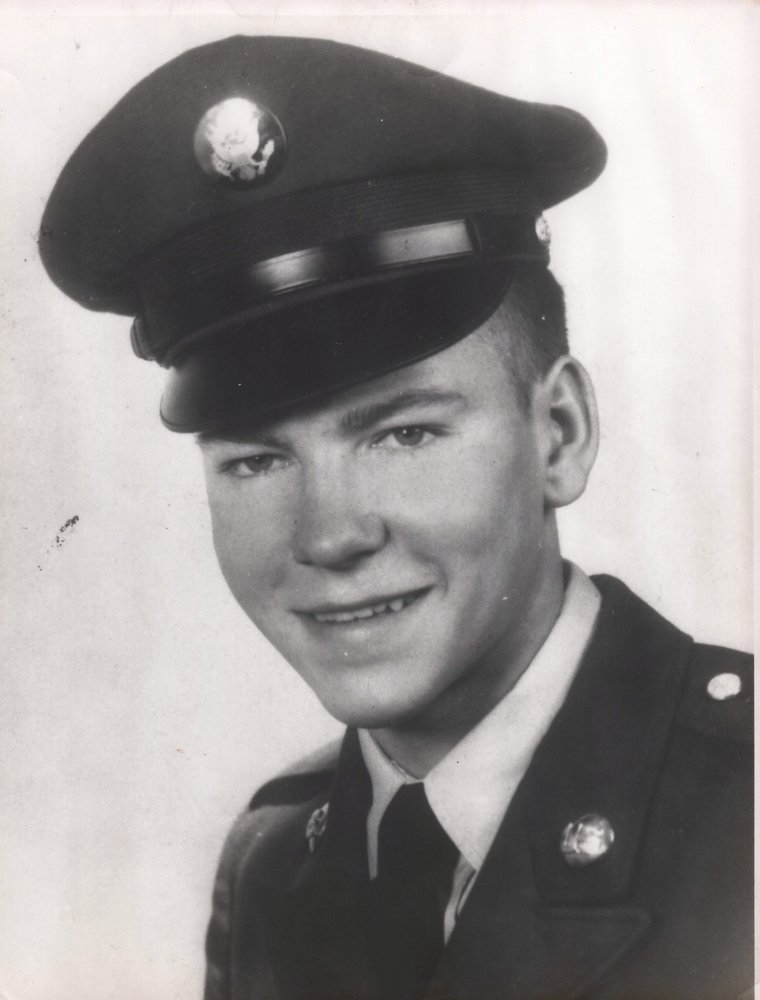 Obituary of Loye A. Graham

Please share a memory of Loye to include in a keepsake book for family and friends.
View Tribute Book
Loye A. Graham, 78, of Bruceton Mills (Hazelton community), WV, died Wednesday, April 29, 2020, at J.W. Ruby Memorial Hospital, Morgantown, WV. The son of the late Ralph C. and Mary Martin Graham, he was born August 2, 1941, in Albright, WV. Loye was a loving husband, father, grandfather and friend to everyone. He enjoyed working day and night at his beloved Pine Run where he often took time to shoot the bull with his many friends who stopped by. He also enjoyed watching CNN and football, especially while eating his favorite Maryland steamed crabs and hot wings. He was a U.S. Army veteran of Vietnam. He was a self-employed/owner of Pine Run Service Station/Convenience Store/Sport Shop and Pine Run Outdoor Defense. Loye is survived by his wife, Karan Kelly Graham; two sons, Blake E. Graham and his wife, Hayley, of Morgantown, and Patrick A. Graham of Bruceton Mills; a granddaughter, Sydney Graham, of Morgantown; four sisters: Doris Groves of Bruceton Mills, Connie Liston and her husband, DeWayne, of Mogadore, OH, B. Lavon Ringer of Bruceton Mills, and Deborah Baughman and her husband, Richard, of Fuquay-Varina, NC; a brother, Tom Graham, and his wife, Betty, of Morgantown; and a sister-in-law, Shirley Graham of Reedsville, WV. In addition to his parents, he was preceded in death by a sister, Aleda B. Rush and her husband, Neil; a brother, John Graham; and brothers-in law, Willis Gene Groves and Gerald Ringer. A graveside memorial service will be held at a later date in the Sugar Valley Cemetery, Bruceton Mills, with Rev. Vicki D. Sheppard officiating. Carl R. Spear Funeral Home in Brandonville-Bruceton Mills will be assisting the family with funeral arrangements. The family would appreciate condolences be sent to www.spearfuneralhome.net.
To plant a beautiful memorial tree in memory of Loye Graham, please visit our Tree Store

Look inside to read what others have shared
Family and friends are coming together online to create a special keepsake. Every memory left on the online obituary will be automatically included in this book.
View Tribute Book
Services for Loye Graham
There are no events scheduled. You can still show your support by planting a tree in memory of Loye Graham.
Plant a tree in memory of Loye