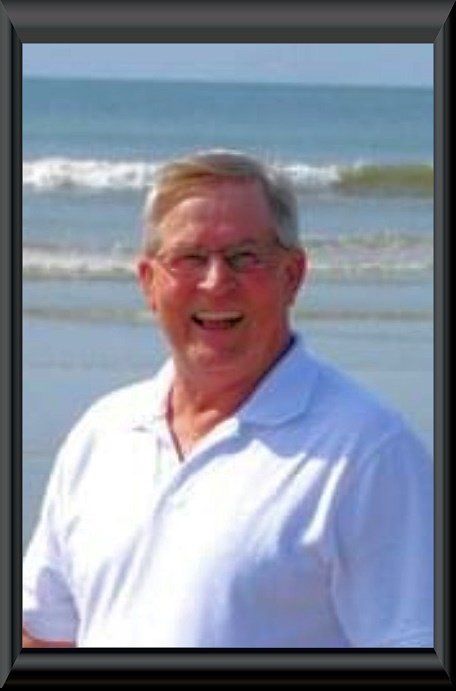 Please share a memory of Bray to include in a keepsake book for family and friends.
View Tribute Book
Willard "Bray" Bolinger, 73, of Bruceton Mills (Clifton community), WV, died Sunday, May 31, 2020, at J. W. Ruby Memorial Hospital in Morgantown, WV. The son of the late William T. and Elizabeth R. Carroll Bolinger, he was born March 2, 1947, in Valley Point, WV. Bray worked for many years in the coal industry and for the Cooper’s Rock Department of Highways. He always enjoyed meeting his friends at Little Sandy's Truck Stop. He is survived by his wife, Connie Ditmore Bolinger; three daughters: Shellie Bolinger of Fairmont, WV, Staci Bolinger of West Palm Beach, FL, and Brooke Bolinger of Bruceton Mills; a son, Brandon Bolinger, and his wife, Kristy, of Bruceton Mills; grandchildren: Laci Bankhead, Sydni Bailey, Dylan Frankhouser and a special grandson, Owen Bolinger; four sisters and their spouses: Judy and Oscar Adkins of Ft. Myers, FL, Sue and Carlyn Englehart of Bruceton Mills, Debbi and Terry Young of Yellow Spring, WV, and Terrie and Rich Cunningham of Bruceton Mills; and two brothers and their spouses, Jim and Carolyn Bolinger of Ames, IA, and John and Sara Bolinger of Bruceton Mills. In addition to his parents, he was preceded in death by a sister, Phyllis Jean Glover. Following the COVID-19 pandemic guidelines, including social distancing and wearing a mask, the immediate family will have a private visitation Wednesday, June 3, 2020. To honor Bray and respect his life, a memorial will be planned for a later date. Carl R. Spear Funeral Home in Brandonville-Bruceton Mills, WV will be assisting the family with funeral arrangements. Condolences may be sent to the family at spearfuneralhome.net
To plant a beautiful memorial tree in memory of Bray Bolinger, please visit our Tree Store

Look inside to read what others have shared
Family and friends are coming together online to create a special keepsake. Every memory left on the online obituary will be automatically included in this book.
View Tribute Book
Services for Bray Bolinger
There are no events scheduled. You can still show your support by planting a tree in memory of Bray Bolinger.
Plant a tree in memory of Bray