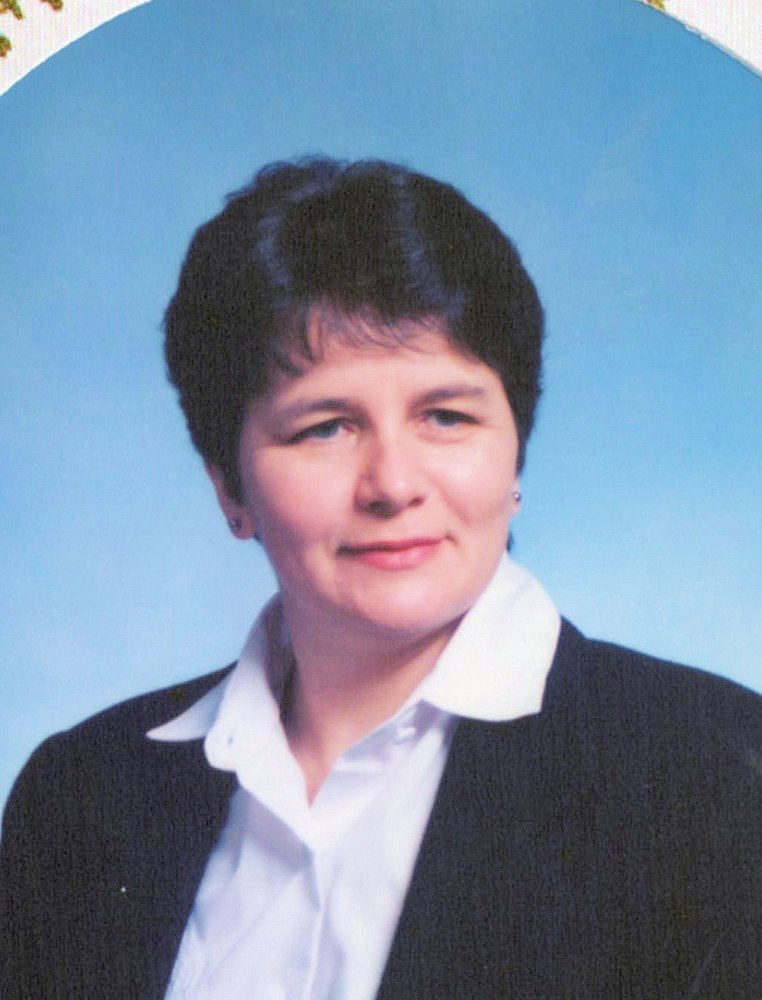 Wilma E. Bankhead, 69, of Bruceton Mill, WV, passed away after a long four-year battle with cancer on Thursday, June 25, 2020, at her home with her loving family by her side. The daughter of the late Carl and Dorothy Wolfe Ford, she was born May 31, 1951, in Morgantown, WV. Wilma was a devoted wife, mother, and grandmother and always put her family first, and she had a deep faith in God. She was a good cook and enjoyed gardening and quilting. For over 30 years until retiring in 2015, she worked as a housekeeper for Kappa Delta and Sigma Kappa Sorority Houses at West Virginia University. She is survived by her husband, Stanley R. Bankhead; a daughter and her husband, Donna and Kenneth Hardy, of Bruceton Mills; and a son and his wife, Andrew and Chris Bankhead, of Bruceton Mills; a sister, Bonnie Williams, of Morgantown; three brothers: Lynn Ford and his wife, Sandra, of Morgantown, Roger Ford and his wife, Renee, of Shelby, NC, and Jerry Ford of Morgantown; grandchildren: Adrienne Schaffer and her husband, Dan, and their children, Hagen and Genevieve, of Florida, Erin Sisler of Bruceton Mills, and Caleb Sisler and his wife, Kayleigh, and their children, Paxton and Payton, of Grafton, WV, and Daniel Hardy and his wife, Tiffany, of Albright. In addition to her parents, she was preceded in death by a nephew, Charles L Ford, Jr., and a brother-in-law, Tom Williams. In lieu of flowers, the family requests that memorial contributions be made to West Virginia Caring (Hospice), P. O. Box 760, Arthurdale, WV 26520. Due to the current COVID-19 pandemic, Wilma’s family will honor her with a memorial service at a later date. Carl R. Spear Funeral Home in Brandonville-Bruceton Mills, WV, will be assisting the family with funeral arrangements and providing cremation service. Condolences: www: spearfuneralhome.net
To plant a tree in memory of Wilma Bankhead, please visit Tribute Store
Services for Wilma Bankhead
There are no events scheduled. You can still show your support by planting a tree in memory of Wilma Bankhead.
Visit the Tribute Store