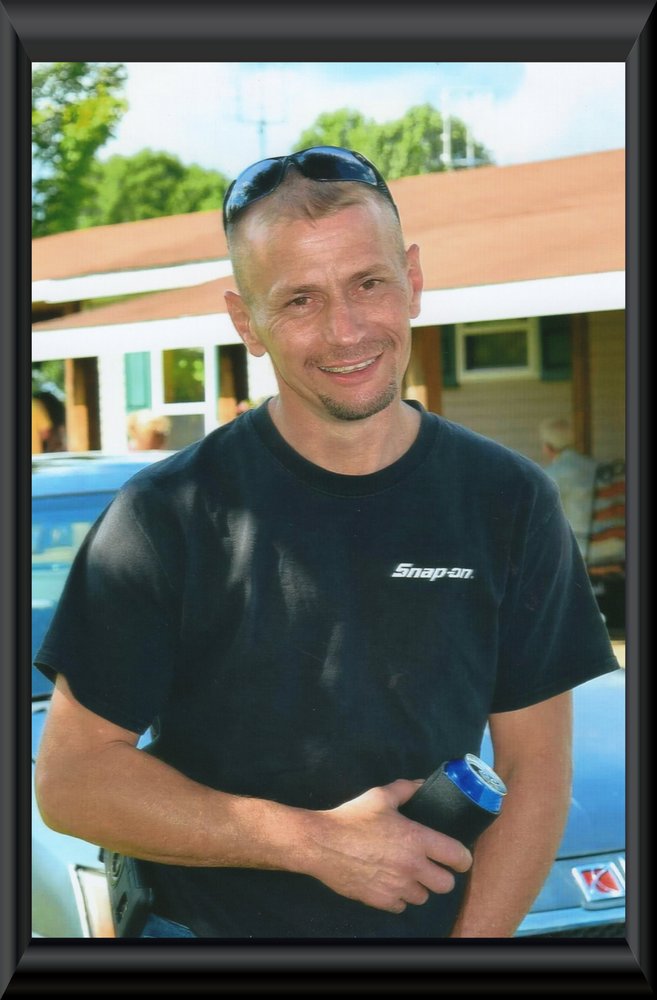 Please share a memory of Heath to include in a keepsake book for family and friends.
View Tribute Book
Heath Brandon Eicher, 45, of Bruceton Mills, WV, died Monday, June 29, 2020, at his home. The son of Jordy Monroe Eicher and the late Roger L. Eicher, he was born February 11, 1975, in Rock Spring, Wyoming. Heath enjoyed spending time with his children and their activities. In addition to his mother, he is survived by his wife, Cherie Lynn Baber Eicher, whom he married, August 30, 2003; a daughter, Addison Eicher; a son, Gage Eicher; a brother Travis Eicher and his wife, Joanna; a niece, Annaliese; his father and mother-in-law, Dan and Twila Baber; and a sister-in-law, Mandy. A memorial service to honor his life will be held at a later date which will be announced. Carl R. Spear Funeral Home in Brandonville-Bruceton Mills, WV, will be assisting the family with cremation service. Condolences: www.spearfuneralhome.net
To plant a beautiful memorial tree in memory of Heath Eicher, please visit our Tree Store

Look inside to read what others have shared
Family and friends are coming together online to create a special keepsake. Every memory left on the online obituary will be automatically included in this book.
View Tribute Book
Services for Heath Eicher
There are no events scheduled. You can still show your support by planting a tree in memory of Heath Eicher.
Plant a tree in memory of Heath