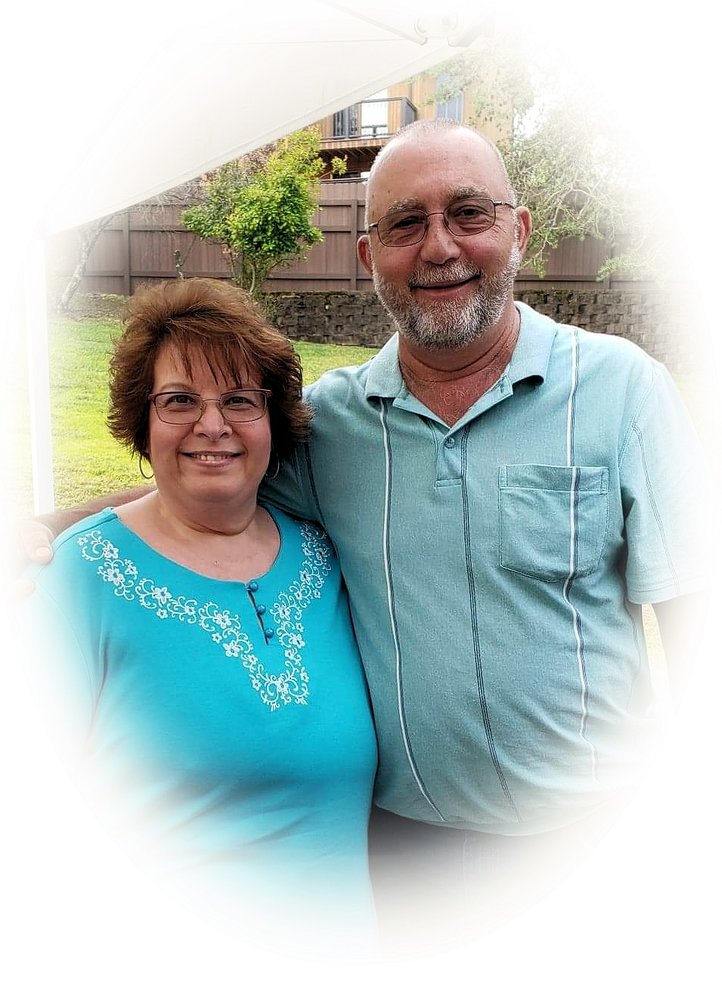 Please share a memory of Michael to include in a keepsake book for family and friends.
View Tribute Book
Michael Ray Printy, 61, of Bruceton Mills, WV, passed away Friday, July 24, 2020, at his home. The son of the late Richard and Mary Jane Mason Printy, he was born March 11, 1959, in Cumberland, MD. Mike attended the Glade Farms Community Church and was a member of the Kennels Sportsman Club and Woodmen of the World. He was a truck driver for Bruceton Farm Service and enjoyed hunting, dirt track races and working outside with his tractor. He is survived by his wife of 25 years, Wendy Sue Gibbner Printy; two fur babies, Mia and Roxie; a sister, Janet Park, of Stephen City, VA; a brother and his wife, Jim and Vicki Printy, of Staunton, VA; father and mother in-law, Charlie and Mary Gibbner, of Flintstone, MD; two sisters-in-law and their spouses: ChariRae and Tommy Michaels of Ft. Ashby, WV, and Tracey and Jeremy Garcia, of Colorado Springs, CO; and several nieces and nephews. In addition to his parents, he was preceded in death by a brother-in-law, Carl Park. Due to the COVID-19 pandemic, a celebration of life memorial service will be held at a later date. Carl R. Spear Funeral Home in Brandonville-Bruceton Mills, WV, will be assisting the Printy family with funeral arrangements. Condolences may be sent to the family at www.spearfuneralhome.net.
To plant a beautiful memorial tree in memory of Michael Printy, please visit our Tree Store

Look inside to read what others have shared
Family and friends are coming together online to create a special keepsake. Every memory left on the online obituary will be automatically included in this book.
View Tribute Book
Services for Michael Printy
There are no events scheduled. You can still show your support by planting a tree in memory of Michael Printy.
Plant a tree in memory of Michael