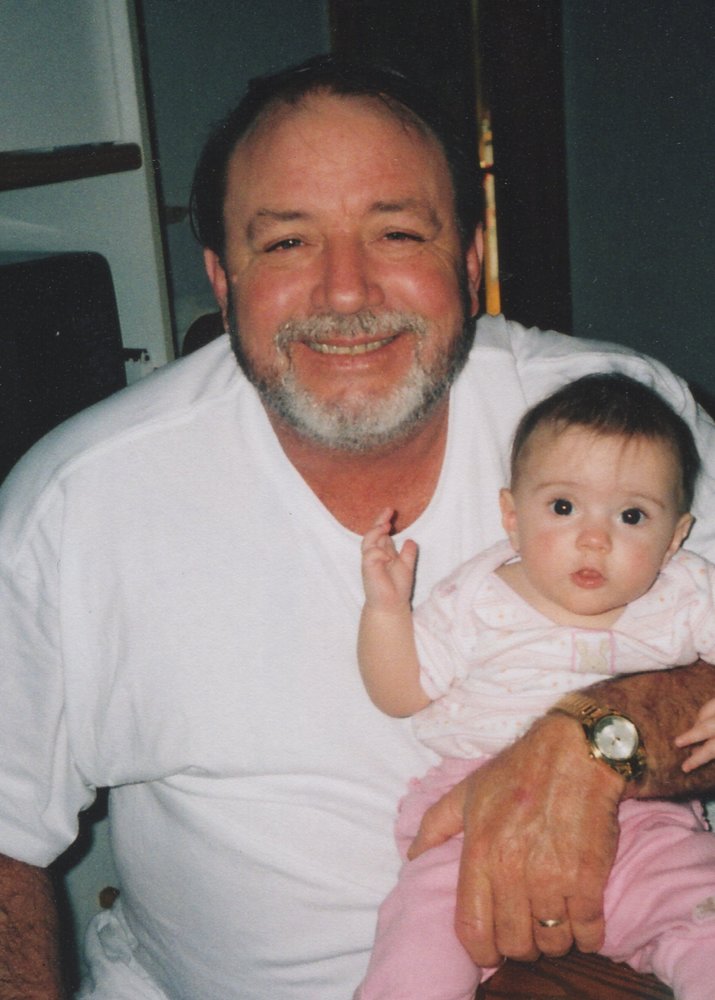 Please share a memory of Edwin to include in a keepsake book for family and friends.
View Tribute Book
Edwin E. Wolfe, 65, of Markleysburg, PA, passed away Sunday, August 30, 2020, at UPMC Hospital, in Pittsburgh, PA. The son of Ethel (Sis) Wolfe and the late Delbert Wolfe, he was born January 24, 1955, in Uniontown, PA. Ed was a loving husband, father, friend, and one of the hardest working people you would ever want to meet. He was a lifelong truck driver and was recently employed by GNH Trucking. Although he had dedicated the last several years in caring for his wife, Cindy, he also enjoyed spending time with his grandchildren, woodworking in his buildings, tinkering on the farm, and hanging out in the butcher shop. In addition to his wife, Ed is survived by an abundant family who will dearly miss him. They include his three daughters and their spouses: Heidi and Jim Matthews of Markleysburg, Renee and John Ruth of Morgantown, WV, and Bethany and Larry Fisher of Bruceton Mills, WV; ten grandchildren and three great-grandchildren who were the loves of his life: McKenzie, Cody and his children, Charlie and Conway, Tori and her daughter, Remington, and Taylor, Addyson, Colt, Leah, Brooke, Chloe, and Lyla; four brothers and their wives: Roger and Kathleen Wolfe, Stanley and Joyce Wolfe, Duncan and Bobbie Wolfe, and Keith and Shelly Wolfe; a sister and her husband, Cheryl and Jeff Welling; and numerous nieces and nephews. He was preceded in death by his father, a brother-in-law, Sam Welling, and a grandson, Zachary Fisher. Family and friends will be received at the Carl R. Spear Funeral Home in Brandonville-Bruceton Mills, WV, Wednesday, from 4:00 – 6:00 p.m., and Thursday, September 2, 2020, from 11:00 a.m. until the 1:00 p.m. funeral service, with Pastor Dave Herring officiating. Ed’s wishes were for cremation and interment at a later date. In lieu of flowers and as Ed would have wished, the family requests donations be made for funeral expenses and Cindy’s long-term care. Due to the COVID-19 pandemic and for the safety of everyone attending the visitation at the funeral home, visitors are asked to wear a face covering, practice social distancing, and avoid lingering after paying respects to the Wolfe family. Condolences: www.spearfuneralhome.net
To plant a beautiful memorial tree in memory of Edwin Wolfe, please visit our Tree Store

Look inside to read what others have shared
Family and friends are coming together online to create a special keepsake. Every memory left on the online obituary will be automatically included in this book.
View Tribute Book
Services for Edwin Wolfe
There are no events scheduled. You can still show your support by planting a tree in memory of Edwin Wolfe.
Plant a tree in memory of Edwin