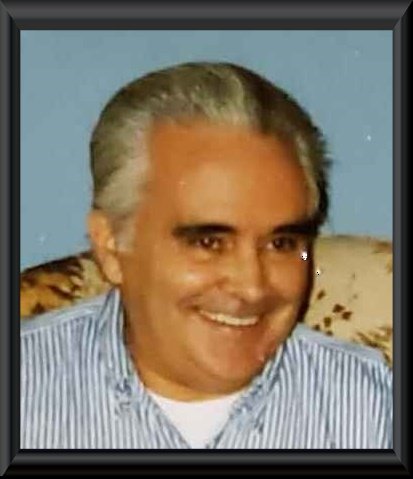 Please share a memory of Carl to include in a keepsake book for family and friends.
View Tribute Book
Carl R. Gibson, 82, passed away on September 18, 2020, in Parma, OH. The son of the late John Leslie Gibson and Dimple Lazelle Gibson, he was born on April 5, 1938. He is survived by his beloved wife, Elsie Benson Gibson; two sons, Carl Eugene Gibson and Richard Lee Gibson and his wife, Rachelle; daughter, Frances Wilcox, and her husband, Michael; grandchildren: Crystal, Michael, Jr., Benjamin, Carla, Savannah, Haleigh, and Olivia; and great-grandchildren: Alyssa, Alexia, Justin, Jr., Kayleigh, Kenny, Kolt, and Elena. In addition to his parents, he was preceded in death by three brothers: Arthur, Howard, and Wayne Gibson; and one sister, Betty Darby. Visitation was held on Monday at the Fortuna Funeral Home in Independence, Ohio. Family and friends may also call at the Carl R. Spear Funeral Home in Brandonville-Bruceton Mills, WV, on Wednesday, September 23, 2020, from 10:00 a.m. until the 2:00 p.m. funeral service at the funeral home with Pastor Martin Stewart officiating. Burial will follow at the Centenary Cemetery in Bruceton Mills. Due to the COVID-19 virus and for the safety of everyone attending the visitation at the funeral home, visitors are requested to wear a face covering, practice social distancing, and avoid lingering at the funeral home after paying respects to the Gibson family. Condolences: www.spearfuneral home.net
To plant a beautiful memorial tree in memory of Carl Gibson, please visit our Tree Store

Look inside to read what others have shared
Family and friends are coming together online to create a special keepsake. Every memory left on the online obituary will be automatically included in this book.
View Tribute Book
Services for Carl Gibson
There are no events scheduled. You can still show your support by planting a tree in memory of Carl Gibson.
Plant a tree in memory of Carl