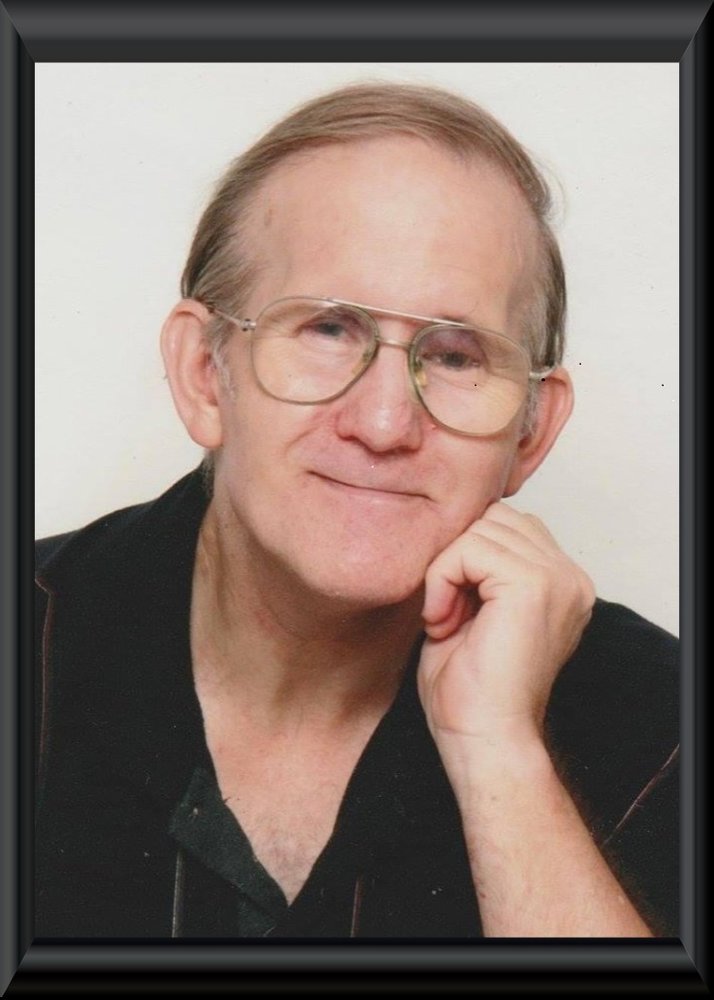 Please share a memory of William to include in a keepsake book for family and friends.
View Tribute Book
William “Bill” Leonard Knight, 67, formerly of Albright, WV, passed into the arms of his loving Savior, on Saturday, January 9, 2021, from complications of Covid-19. The son of the late Leonard and Delores Wright Knight, he was born June 27, 1953, in Morgantown, WV. Bill grew up in Hambden, OH, attended Chardon High School, and graduated from Auburn Career School in June 1971. In January 1972, he moved to Albright, WV, for a year before returning to Ohio where he held a position as a security guard. He then moved to Sharon, PA, and attended a career college where he earned his master’s degree in Business Management. Later, he moved back to WV for a few years, and during that time, the home he lived in was hit by a tornado. He had taken his mother to spend the day with his sister, and when they returned home, they found the home had been hit. In 1991, Bill moved to Cusetta, AL, and worked as a special glass cutter for a specialty window company until 2016 when he returned to WV where he retired. “The strings are silent”. Bill loved to play his guitar, sing, and write music. He played for nursing homes, churches, and family gatherings, and his nieces and nephews would beg him to play and sing for them. He was a history buff and enjoyed reading about historical times and events. He loved his family and taught his younger sisters how to drive. Bill treated everyone equally and would do anything to help another person. He was a quiet, gentle soul. He is survived by Dolly (Alan) Stone of East Claridon, OH; Molly Ann Miller of Morgantown, WV; Kathy (Joe) Craig of Florence, SC; Bob (Paula) Knight of Stephen City, VA; Tammy (Damon)Wilburn of Morgantown, WV; and Mary Jo (Andy) Shelton, Jacob, and Kayla of Lanette, AL; and many cousins, nieces, and nephews. In addition to his parents, Bill was preceded in death by his grandparents, William and Beatrice Knight and Ira and Mollie Wright; a brother-in-law, John A. Miller; a sister and brother-in-law, Donna Jean and Glenn Miller; and his niece, Jeannine Boye. The family requests that donations can made in Bill’s memory to your local Lion’s Club. Due to Covid-19, a memorial service will be held at a later date. Carl R. Spear Funeral Home, Brandonville-Bruceton Mills, WV, is assisting the family with the arrangements. Condolences: spearfuneralhome.net
To plant a beautiful memorial tree in memory of William Knight, please visit our Tree Store

A Memorial Tree was planted for William
We are deeply sorry for your loss ~ the staff at Carl R Spear Funeral Home
Join in honoring their life - plant a memorial tree
Services for William Knight
There are no events scheduled. You can still show your support by planting a tree in memory of William Knight.
Plant a tree in memory of William
Print
Online Memory & Photo Sharing Event
Online Event
About this Event

Look inside to read what others have shared
Family and friends are coming together online to create a special keepsake. Every memory left on the online obituary will be automatically included in this book.
View Tribute Book
Share A Memory
Plant a Tree