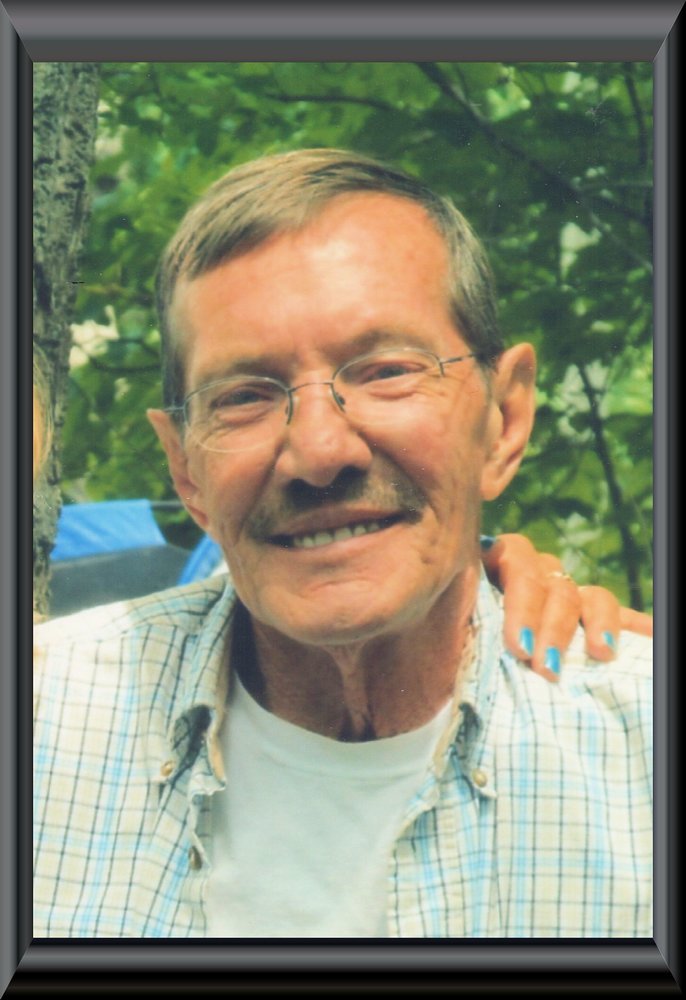 Please share a memory of Charles to include in a keepsake book for family and friends.
View Tribute Book
Charles Howard Martin, 81, of Bruceton Mills, passed away Saturday, May 22, 2021 at his home with his children by his side. The son of the late Charles Ray and Naomi Ruby Iser Martin, he was born February 8, 1940, in Shallmar, Maryland. After retiring from Sterling Faucet where he had been employed for 30 years, Charles became a professional painter. An avid fisherman and hunter, he spent his free time with his family and friends. During the last stages of his life, he enjoyed spending time with his grandchildren while sitting on his deck and telling stories and watching wildlife. Charles is survived by his daughter, Terri Jo Martin; two sons, Erik Robert Martin and Robert Scott Martin and his wife, Susan; grandsons: Randy, Hunter, Greg, Mitch, Mason, Zach and Zane Martin; granddaughter, “Princess” McKenze Martin; great grandchildren, Gracie and Bailey Martin; sisters: Edith Bryan, Mary Wolfe, and Louise Wiles; brothers, Lawrence and Alvin Martin; his uncle, Benny Martin; and special niece, Nancy Taylor. He is also survived by the Madden family, the McBee Johnson family, Jim and Mary Anne Seckel, Alison Rice, the Rice family; and all the wonderful “extended family” who came into his life throughout the years. He was preceded in death by his wife and best friend, JoAnn McBee Martin, in 2011; four sisters: Patricia Campen, Lora Brady, Christine Buxton, and Judy Deeley; a brother, Thomas Martin; and his aunt, Milley Devico. The family wishes to extend a special thank you to those who provided extra care for him; his friend, Alysia Funk, of Bruceton Family Medicine and Nurse Amy and her Amedisys Hospice care team. In honoring his wishes, cremation services will be provided by Carl R. Spear Funeral Home, Brandonville-Bruceton Mills, WV. The family will have a private memorial service honoring his life in Little Orleans, MD. In lieu of flowers, the family requests that donations be made to Amedisys Hospice Care, 5006 Mid-Atlantic Drive, Morgantown, WV 26508.
To plant a beautiful memorial tree in memory of Charles Martin, please visit our Tree Store

Look inside to read what others have shared
Family and friends are coming together online to create a special keepsake. Every memory left on the online obituary will be automatically included in this book.
View Tribute Book
Services for Charles Martin
There are no events scheduled. You can still show your support by planting a tree in memory of Charles Martin.
Plant a tree in memory of Charles