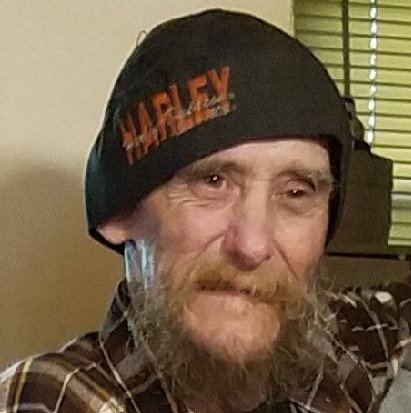 Please share a memory of Robert to include in a keepsake book for family and friends.
View Tribute Book
Robert James Matthews 66, of Adah, PA, passed away on Tuesday, July 27, 2021, at the Uniontown Hospital in Uniontown, PA. The son of the Rosalie Sines Matthews of Adah and the late Donald Ray Matthews, he was born March 8, 1955, in Elkins, WV. In addition to his mother, Robert is survived by a son, Jason Weitzel; a grandson, Parker Weitzel, of Fairview Park, OH; two sisters, Nancy Bohon of Adah and Zelda Belanger of Bruceton Mills, WV; and brothers: Donald Matthews, Jr., of Bruceton Mills, Keith Matthews of Uniontown, and Michael Matthews of Canton, OH. In addition to his father, he was preceded in death by two sons, Robert and Todd Matthews. Cremation services have been provided by Carl R. Spear Funeral Home in Brandonville-Bruceton Mills, WV. Condolences: www.spearfuneralhome.net
To plant a beautiful memorial tree in memory of Robert Matthews, please visit our Tree Store

Look inside to read what others have shared
Family and friends are coming together online to create a special keepsake. Every memory left on the online obituary will be automatically included in this book.
View Tribute Book
Services for Robert Matthews
There are no events scheduled. You can still show your support by planting a tree in memory of Robert Matthews.
Plant a tree in memory of Robert