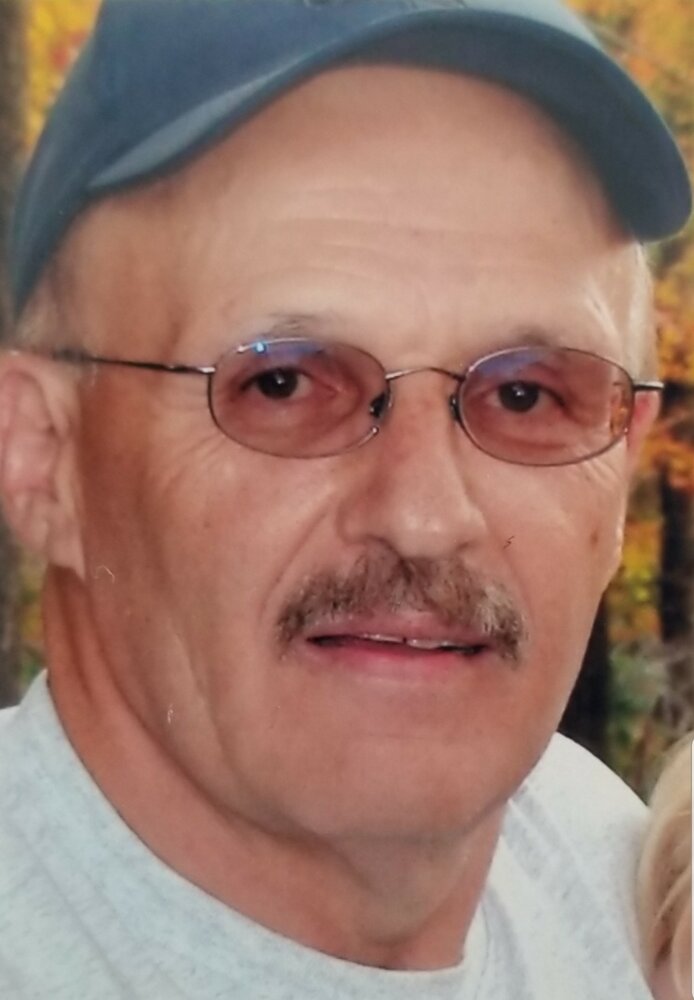 Please share a memory of Herman to include in a keepsake book for family and friends.
View Tribute Book
Herman Duane “Butch” Walls, 72, of Albright (Lenox Community), WV, passed away Tuesday, September 28, 2021, at UPMC Presbyterian Hospital in Pittsburgh, PA. The son of Jean A Walls of Valley Point, WV, and the late Johnny C. Walls, he was born April 6, 1949, in Morgantown, WV. Butch had a quiet, but witty personality and enjoyed spending time with his grandchildren. He took much pride in caring for his lawn, garden, and home, and loved to go fishing and hunting. He was a graduate of Bruceton High School and graduated from WVU with a degree in Civil Engineering. Butch was employed by Greer Industries, Inc. for almost 38 years. He retired on July 1, 2013, as Vice President of Operations. He loved his job, and at his retirement party, he said, “Greer was the most wonderful place I have ever worked”. Butch was a member of the Mt. Moriah United Methodist Church. He is survived by his wife of 48 years, Peggy Reckart Walls; his mother, Jean Walls; two sons: Chuck Parker and companion, Sue Goodwin, and Michael Parker and companion, Amanda Cale; a sister and her husband, Sharon Sue and Larry Metheny; four grandchildren: Mikaela, Delaney, Chloe, and Eli; two great grandchildren, Braxton and Cataleya; an aunt, June DeVall; two uncles, Billy Walls and Dallas Richard Miller; and two nephews, Eric and Brian Metheny. In addition to his father, he was preceded in death by an infant brother, Darwin Eugene Walls; grandparents, Chester and Bessie Walls and Darwin Wayne and Gussie Blanche Miller; and several aunts and uncles. Due to the COVID-19 pandemic and for the safety of everyone, the family will have a memorial service scheduled at a later date. Carl R Spear Funeral Home in Brandonville-Bruceton Mills, WV will provide the funeral arrangements and cremation service. Condolences: www.spearfuneralhome.net
To plant a beautiful memorial tree in memory of Herman Walls, please visit our Tree Store

Look inside to read what others have shared
Family and friends are coming together online to create a special keepsake. Every memory left on the online obituary will be automatically included in this book.
View Tribute Book
Services for Herman Walls
There are no events scheduled. You can still show your support by planting a tree in memory of Herman Walls.
Plant a tree in memory of Herman