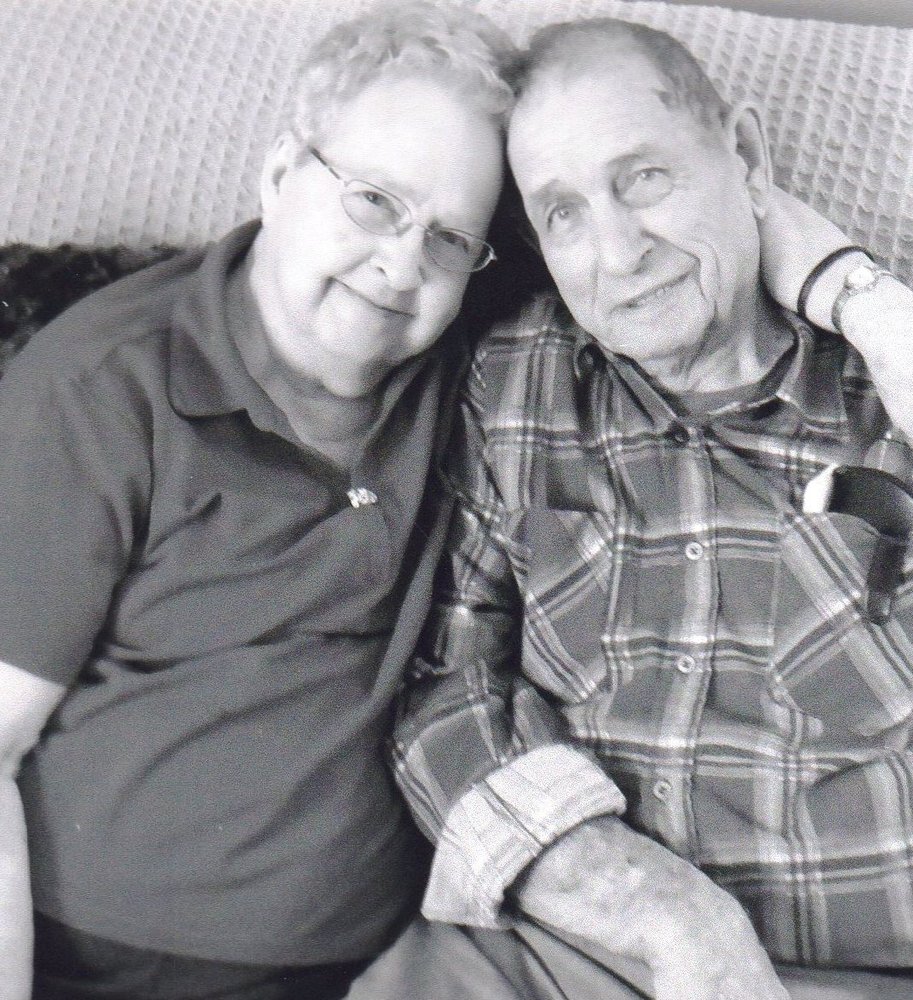 Calvin W. Benson, 88, of Bruceton Mills, WV, passed away Tuesday, August 27, 2013, at Mapleshire Nursing and Rehab Center, Morgantown, WV. The son of the late George E. and Ada Pearl Hilling Benson, he was born December 30, 1924, in Morgantown, WV. Calvin was a member of the Plumber and Steam Fitters Local 152 for 60 years, and he enjoyed hunting, fishing, and camping. At the time of his death, he was survived by his loving wife of 70 years, Thelma M. Liston Benson; two sons and their spouses, Ricky and Wendi Benson and Gary and Becky Benson of Bruceton Mills; three grandchildren and their spouses: Melanie and Jeff Teets, Brittany and Brian Micheal, and Scott and Nicole Benson; seven great grandchildren: Jessica Coole and her husband, Shane, Jacob and Catherine Teets, Jude and Noah Benson, Luke Benson and Benjamin Michael; and a great-great granddaughter, Surra Coole. In addition to his parents, he was preceded in death by two sisters and a brother. To honor Calvin's request, cremation services were provided, and a memorial service will be held at the North Preston Senior Center, Bruceton Mills, at 1:00 p.m. Saturday, September 10, 2016. Carl R. Spear Funeral Home, Brandonville-Bruceton Mills, WV, will be assisting the family with arrangements. Condolences may be sent to the family at www.spearfuneralhome.net.
To plant a tree in memory of Calvin Benson, please visit Tribute Store
Services for Calvin Benson
There are no events scheduled. You can still show your support by planting a tree in memory of Calvin Benson.
Visit the Tribute Store