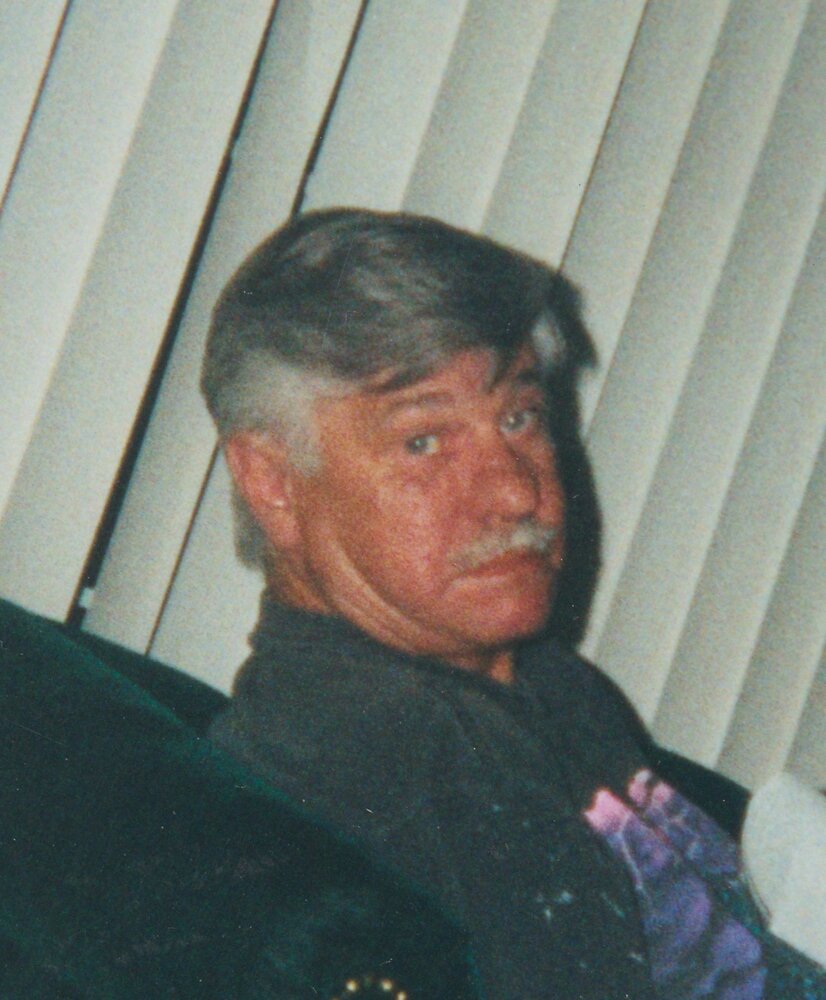 Please share a memory of Owen to include in a keepsake book for family and friends.
View Tribute Book
Owen (Mick) Stanley Clark, 79, of Albright, WV, passed away Monday, April 11, 2022, at Mon Health Medical Center, in Morgantown. The son of the late Owen and Elsie Clark, he was born June 23, 1942, in Columbus Ohio. Owen was a U.S. Army Veteran and worked as a truck driver for most of his life. He is survived by his wife, Margie Lou Rosenberger Clark; children, Richard (Nola) Clark of Grove City, OH, Mikki (David) Epps of Grove City and Ronald (Vicky) Clark of Hillyard, OH; stepchildren: Stephanie White of Grafton, Cindy (Bill) Frazee, Terry ‘Buck’ (Shannon) White, and Larissa (Steve) Prinkey of Bruceton Mills; and several grandchildren and great grandchildren. In addition to his parents, he was preceded by his first wife Sharon Risinger Clark, son Mick Clark and a sister, Elizabeth Patricia Clark. Family and friends may call at the Carl R. Spear Funeral Home in Brandonville-Bruceton Mills, WV, Thursday, April 14, 2022, from 11:00 am until the 1:00 pm service, with Pastor Ray Frankhouser officiating. Burial will follow in the Mt. Moriah Cemetery, Valley Point, Albright, WV. Condolences: spearfuneralhome.net
To plant a beautiful memorial tree in memory of Owen Clark, please visit our Tree Store

Look inside to read what others have shared
Family and friends are coming together online to create a special keepsake. Every memory left on the online obituary will be automatically included in this book.
View Tribute Book
Services for Owen Clark
There are no events scheduled. You can still show your support by planting a tree in memory of Owen Clark.
Plant a tree in memory of Owen