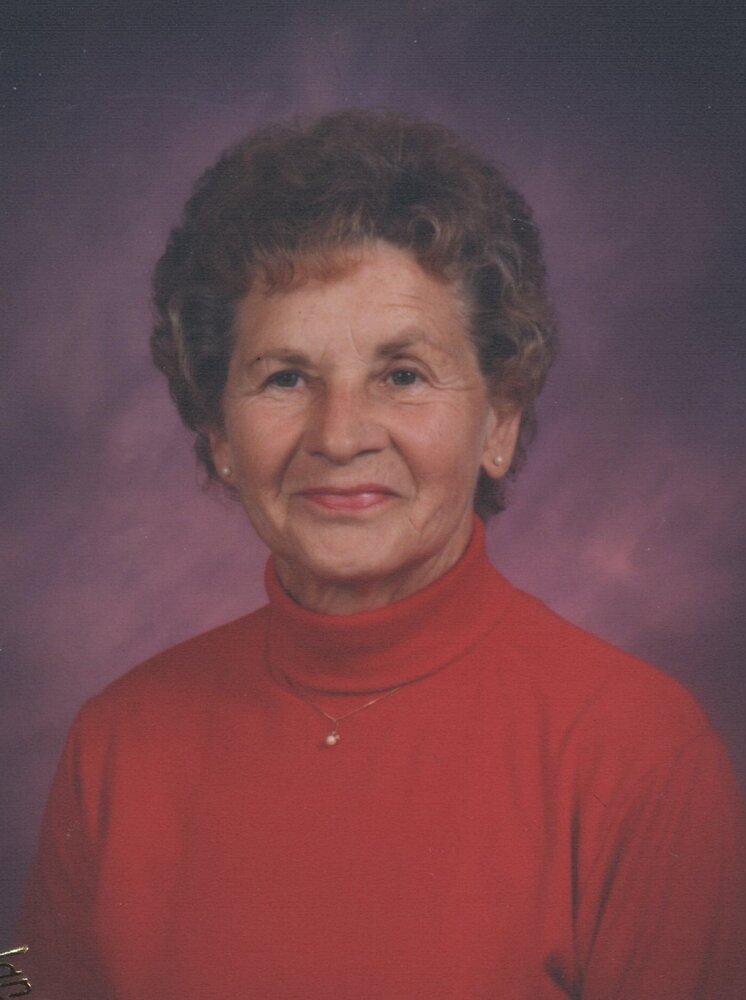 Please share a memory of Izetta to include in a keepsake book for family and friends.
View Tribute Book
IZETTA E. JEFFRIES, 90, of Bruceton Mills, WV, passed away peacefully in her home, Tuesday, August 16, 2022. The daughter of the late William Joseph and Amanda Burch Uphold, she was born March 24, 1932, in Hazelton, WV. She was a 1950 graduate of Bruceton High School and was a homemaker. Izetta is survived by a son, Jeffrey Scott Jeffries, and companion, Kris Tanner; two grandchildren, Hadley Jeffries (Jennifer Sovastion) and Laura Jeffries Belanger and her husband, Shaun, both of Bruceton Mills; and three great-grandchildren: Tyler Jeffries, Sarah Jeffries, and Ethan Belanger. Also surviving are two sisters and their spouses, Eileen and James Hensel and Judy and Foster Matthews. In addition to her parents, she was preceded in death by her husband, James Leon Jeffries, in 1993, and two brothers, Darrol Blaine Uphold and Larry Uphold. The family wishes to express special thanks to Amedisys Hospice and Tracy Rosenberger for their continued and compassionate support over the last few months. Family and friends may call at the Carl R. Spear Funeral Home in Brandonville-Bruceton Mills, WV, on Monday, August 29, 2022, from 5:00 p.m. until the 7:00 p.m. memorial service, with Pastor Joe Lamm officiating. To honor her wishes, her cremains will be buried in the East View Cemetery in Bruceton Mills. Condolences: spearfuneralhome.net
To plant a beautiful memorial tree in memory of Izetta Jeffries, please visit our Tree Store

Look inside to read what others have shared
Family and friends are coming together online to create a special keepsake. Every memory left on the online obituary will be automatically included in this book.
View Tribute Book
Services for Izetta Jeffries
There are no events scheduled. You can still show your support by planting a tree in memory of Izetta Jeffries.
Plant a tree in memory of Izetta