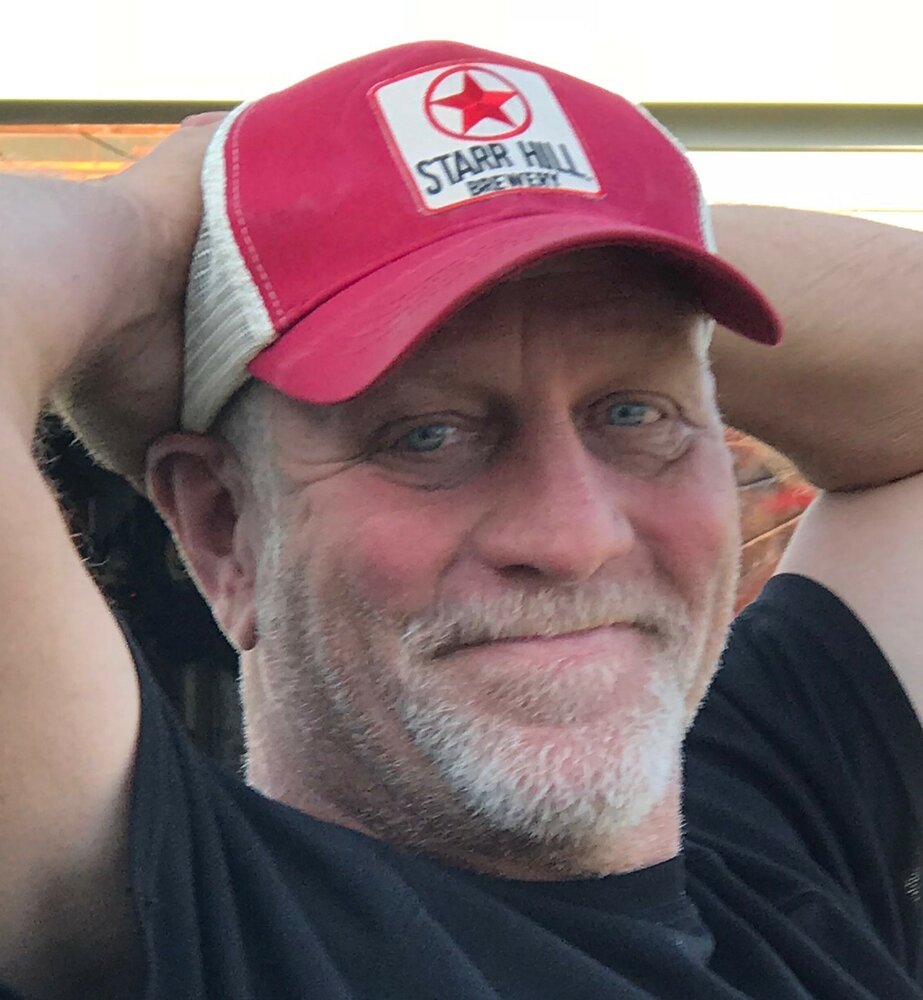 Please share a memory of Robert to include in a keepsake book for family and friends.
View Tribute Book
Robert (Bobby) Stephen Martin, Jr., age 63, passed away peacefully at home with his family by his side on Friday, 26 August 2022. Bobby was born the second child to Robert Stephen Martin, LT COL (Ret) US Marines, and Peggy Crane Martin on July 24, 1959 in Parkersburg, West Virginia. The Martin's settled in Fairfax, Virginia when Bobby was a young boy, and he spent his formative years attending school there. It was in those hallways that Bobby met some of his dearest, lifelong friends. Bobby also met the love of his life and wife of 45 years, Carolyn Moxley Martin. They were married shortly after graduation and soon welcomed their only child, Jason (Jay) Glen Martin. Bobby learned to lay brick and became a master brick mason to provide for his family. His artistic ability and keen eye for detail led Bobby to create some of the most beautiful building facades that you may see as you traverse through Virginia and the surrounding areas. After years of back breaking work, Bobby retired and became quite the chef, gardener, and golfer. Bobby and Jay spent most Sundays on the golf course, and when they weren't playing golf, they were watching it together, or on the phone talking about the good/bad shot they had just witnessed. Their family grew by one when Jay married his high school sweetheart, Darbi Peyton Martin, who Bobby and Carolyn affectionately referred to as "Doc Martin" when he became ill earlier this year. The four Martins built many memories over the years, but there was just one thing missing...that missing piece and answer to all their prayers became a reality in 2019 when their granddaughter, Peyton Wren Martin was born. Bobby spent the next two and half years doting and playing with Peyton. She was the apple of his eye and his world revolved around her. Together, Bobby and Carolyn turned blank slates of dirt into masterful flower gardens that literally stopped people in their tracks to take a closer look. Bobby also grew a mean vegetable garden. His most prized plant was a hybrid cherry tomato tree that he planted special for Peyton. It provided hundreds of "totos" for Peyton this summer. As Bobby became ill and unable to tend to his garden, he still found great joy in hearing about Peyton's toto harvest, and in providing a bounty of heirloom tomatoes to the visiting nurses. Bobby's illness came fast and hard and rocked our world in the worst possible way. Our peace is found in the assurance, that as believers in our Lord and Savior, Jesus Christ, Bobby is no longer suffering, and we will all be reunited one day in Heaven. Bobby was preceded in death by his beloved in-laws Russell and Doris Moxley, and sister in-law Sharon Moxley. He is survived by Carolyn, Jay, Darbi, and Peyton all of Catlett, VA; Robert and Peggy Martin of Summerfield, NC, his sister Brenda Martin Merchant, nephews Adam and Matt, and niece, Abby also of Summerfield, NC; beloved cousins Jan and Roxanne Light and family of Kingwood, WV and many others. He also leaves behind his lifelong friends who were with him until the end; and new friends and neighbors who also became like family to him. The entire Martin family would like to extend our deepest gratitude to everyone who has supported us during this most difficult time. In lieu of flowers, gifts or donations, we request that you spend time with the people you love and make some memories.
To plant a beautiful memorial tree in memory of Robert Martin, Jr., please visit our Tree Store

Look inside to read what others have shared
Family and friends are coming together online to create a special keepsake. Every memory left on the online obituary will be automatically included in this book.
View Tribute Book
Services for Robert Martin, Jr.
There are no events scheduled. You can still show your support by planting a tree in memory of Robert Martin, Jr..
Plant a tree in memory of Robert