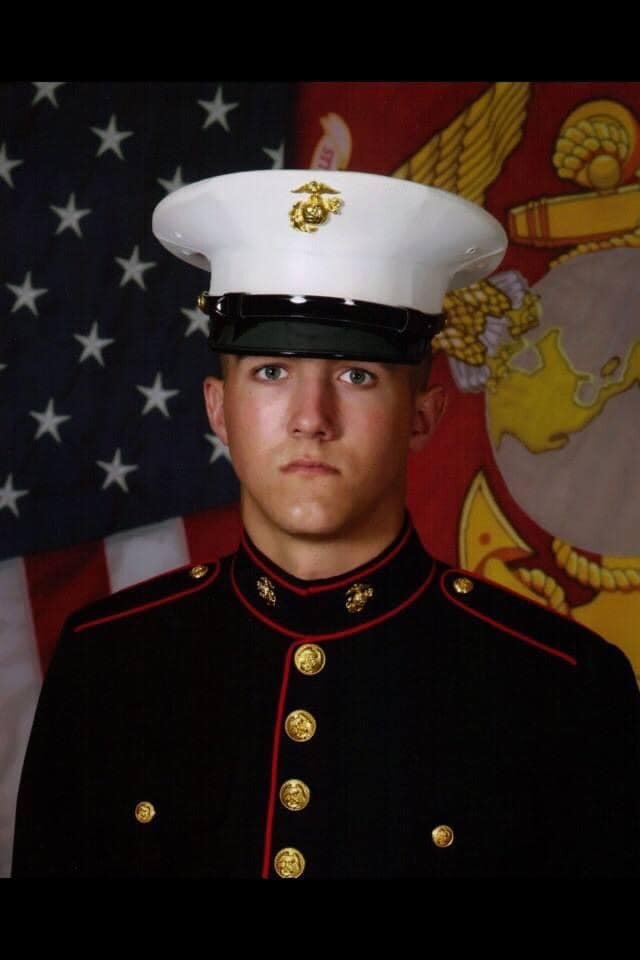 Please share a memory of Corey to include in a keepsake book for family and friends.
View Tribute Book
Corey Douglas McElroy, 31, of Friendsville, MD, passed away from this life on Tuesday December 20, 2022. He was born on July 13th, 1991, at Preston Memorial Hospital in Kingwood, WV. Corey is survived by his proud parents, Douglas McElroy and Laveda Morrison; his brother, William McElroy; two daughters, Aslynn and Ariya; his fiancée, Taylor Carr and her parents, Diana and Larry Carr; grandmother, Geraldine McElroy; his Pappy D, Stanley Fazenbaker; aunt, Donna McElroy and may other cousins and close friends. He was preceded in death by his grandmother, Marie Ferry, and his grandfather, Delbert McElroy of Bruceton Mills, WV. Corey was a 2010 graduate of Preston High School in Kingwood, WV where he excelled in the school’s JROTC program. He was one of the highest-ranking officers to complete the program upon graduation. He was also a competitor of the JROTC Rifle team earning several medals, honors, and awards for being an expert marksman. Corey dreamed of being a United States Marine. Three days after graduating high school he took his first steps into making that happen by leaving home to go train at Parris Island, SC. After completing and graduating Parris Island Corey was stationed at the 8th I Marine Honor Guard and Honor Guard Platoon in Washington DC where he proudly stood near President Barrack Obama. Following 8th and I, Corey would be stationed at Camp Lejeune in Jacksonville, NC. Here he would train and eventually be deployed to Okinawa, Japan for eight months. Recently, Corey made the decision to become a police officer, he joined the Garrett County Sheriff’s Office as a Deputy and was traveling home from the police academy when becoming involved in an auto accident. Like most boys born in the country, he enjoyed hunting and fishing. The one thing he loved most was his family. He was an amazing, loving, and wonderful companion to Taylor. His daughters were his whole world. If you were fortunate enough to have Corey as a friend, that friendship was for life. Corey not only leaves behind his family but a lot of very close childhood friends he considered more as brothers and sisters. Family and friends will be received at the Valley Point Apostolic Church in Valley Point Thursday, December 29, 2022, from 11:00 a.m. until the 2:00 p.m. service with Pastor Joe Carpenter officiating. Burial will follow in the Parnell Cemetery at Cuzzart, WV, with military honors provided by the Marines and the Garrett County Honor Guard. Garrett County Sheriff’s Office will be coordinating escort service to the cemetery. Carl R. Spear Funeral Home in Brandonville-Bruceton Mills, WV, will be assisting the family with funeral arrangements. Condolences: spearfuneralhome.net
To plant a beautiful memorial tree in memory of Corey McElroy, please visit our Tree Store

Look inside to read what others have shared
Family and friends are coming together online to create a special keepsake. Every memory left on the online obituary will be automatically included in this book.
View Tribute Book
Services for Corey McElroy
There are no events scheduled. You can still show your support by planting a tree in memory of Corey McElroy.
Plant a tree in memory of Corey