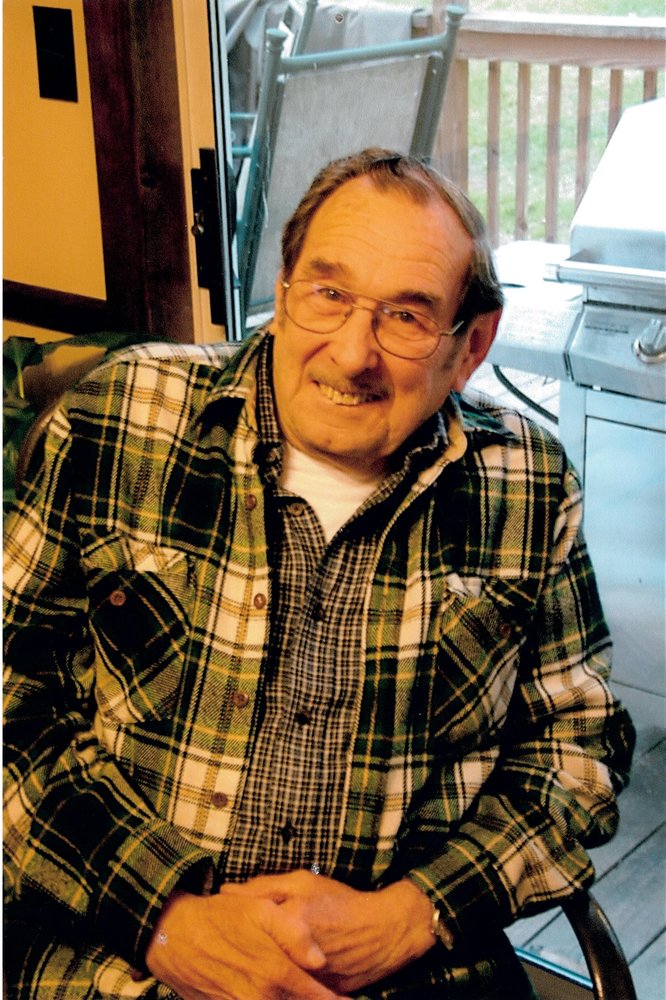 Wendell Keith Christopher, Sr., 77, of Bruceton Mills, WV, went to be with the Lord, Friday, March 11, 2016, with his family by his side. The son of the late Eunice Leola Christopher, he was born November 7, 1938, in Bruceton Mills. Keith had a quiet, gentle nature and loved spending time with his family. After graduating from Bruceton High School in 1957, he became employed with Sterling Faucet Co. from 1957 until 1995 when he retired. He enjoyed making cookies with his “Honey” and lovely wife, hunting, camping, his new truck, and riding four wheelers with his son and family. He enjoyed watching western movies, listening to country music, and talking with his many friends. And, Keith enjoyed taking care of his great-granddaughter, Sophie, his little “Princess”. He is survived by his wife, Ann M. Solorio Christopher, whom he married on May 24, 1958; a son, Wendell Keith Christopher, Jr., and his wife, Jennie, of Bruceton Mills; two granddaughters, Alisa Carter and her husband, Jeffrey, and Erica Christopher of Morgantown; great-granddaughter, Sophie Carter; two half sisters: Ellen Bingham of Melbourne, FL, and Alma Mugrage of Akron, OH, with whom he was recently united; former daughter-in-law, Debbie Christopher, of Brandonville; and his special friend, Felix the cat. In addition to his mother, he was preceded in death by his grandparents, Alvy and Zora Christopher. Family and friends may call at the Carl R. Spear Funeral Home in Brandonville-Bruceton Mills, WV, Tuesday, from 2-4 and 6-8 p.m., and Wednesday, March 16, 2016, from 10:00 a.m. until the 11:00 a.m. service in the funeral home, with Rev. Chad Harvey officiating. Burial will follow in the Fairview Cemetery, Bruceton Mills (Pisgah Community), WV. Condolences: Email to: carl@spearfuneralhome.net
To plant a tree in memory of Wendell Christopher, Sr., please visit Tribute Store
Services for Wendell Christopher, Sr.
There are no events scheduled. You can still show your support by planting a tree in memory of Wendell Christopher, Sr..
Visit the Tribute Store

Share Your Memory of
Wendell
Upload Your Memory View All Memories
Be the first to upload a memory!
Share A Memory
Plant a Tree